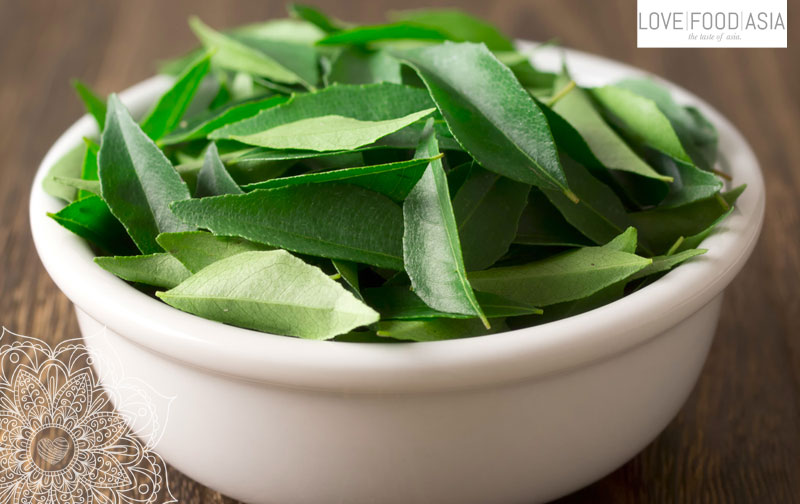 The curry tree (Murraya koenigii) is a tropical to sub-tropical tree in the family Rutaceae (the rue family, which includes rue, citrus, and satinwood), which is native to India and Sri Lanka.

Its leaves are used in many dishes in India, Sri Lanka, and neighbouring countries. Often used in curries, the leaves are generally called by the name ‘curry leaves’, although they are also literally ‘sweet neem leaves’ in most Indian languages (as opposed to ordinary neem leaves which are very bitter and in the family Meliaceae, not Rutaceae).

What to use it for?

The curry leaves are highly valued as seasoning in southern and west-coast Indian cooking and Sri Lankan cooking especially in curries, usually fried in ghee along with the chopped onion in the first stage of the preparation. In Sri Lanka the curry tree is called Karapincha.

They are also used to make thoran, vada, rasam and kadhi. In their fresh form, they have a short shelf life and do not keep well in the refrigerator. They are also available dried, though the aroma is largely inferior. They do however, keep quite well frozen if well wrapped. Leaves can also be harvested from home-raised plants as it is also fairly easily grown in warmer areas of the world, or in containers where the climate is not supportive outdoors.