After a short night in our hostel we took the ferry and set over to Langkawi. Langkawi, officially known as Langkawi the Jewel of Kedah (Malay: Langkawi Permata Kedah) is an archipelago of 104 islands in the Andaman Sea. But we arrived at the largest of the Islands, Langkawi Island with a population of some 64,792, the only other inhabited island being nearby Tuba Island.

We took a taxi and searched for a stay on the island. We found a place located on the Southern Islands were you will read a separate story about it soon. We dropped our backpacks and two beers later (Langkawi is duty-free zone) we where on the white sanded beach. We relaxed the whole day and just went out to have dinner somewhere. 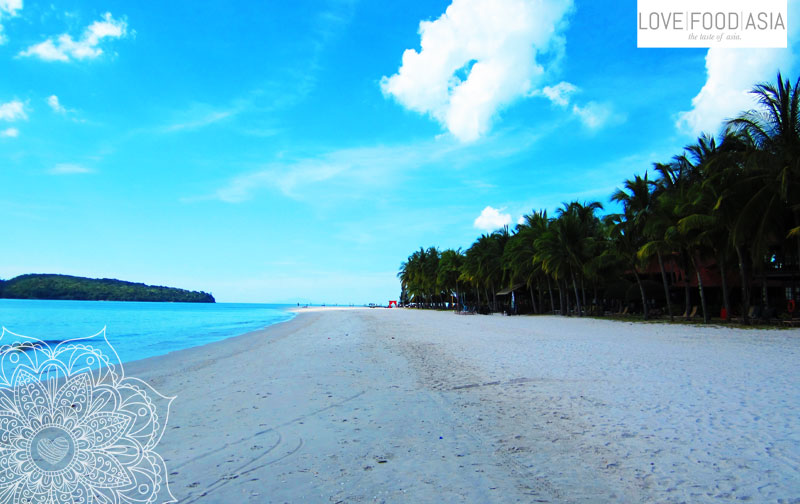 Next post: Pentai Cenang: The worst stay ever (SEA 17)