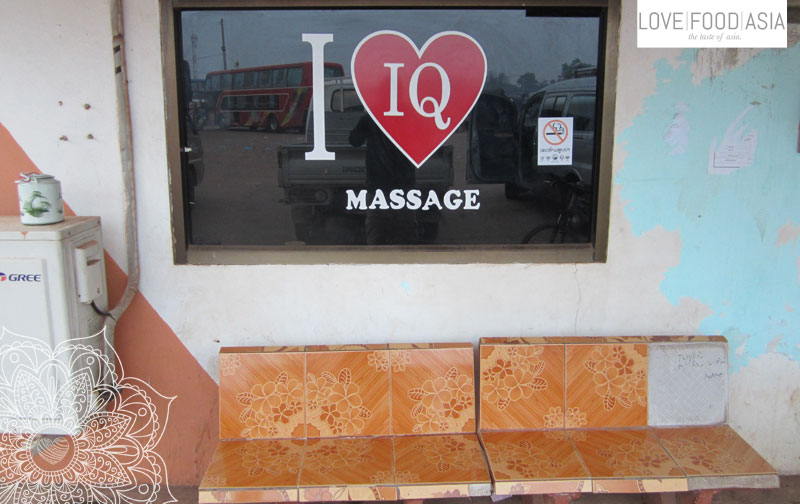 I stared this long day at 6:30 am when I lifted my ass out of the bed. Together with Marco from Florence I went to the “bus station south” in Luang Prabang. We had luck and booked the last two seats in direction Vientiane. Our plan was to catch the night bus there to get to the 4000 Islands in the south of Laos.

I made this decision when I woke up this morning. It was a hard decision because between Luang Prabang and the 4000 Islands lays the half country Laos with many more highlights. But I only have one more month here in Asia and on my route are the countries Cambodia and Vietnam to come. So I said to myself that this decision is the chance to come back to visit this beautiful country again.

At the ticket counter they said that there are seat available but there was only one bus that goes from the north station to the south station. So we asked the bus driver to take us there and he did it for free. But it was too late. We had to stay one night at the bus station. And after a meal and a few beers with some Tuk Tuk drivers we watched out for a place to sleep. And we found on a hard stone bank next to a massage studio. Not a five star hotel but better than nothing.