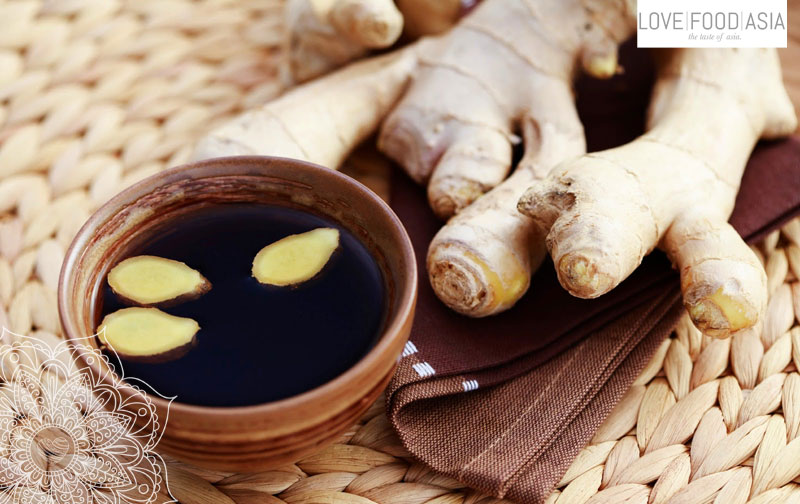 Ginger, what would the Asian cuisine be without it?

Ginger is a flowering plant, in the family Zingiberaceae whose rhizome, ginger root or simply ginger, is widely used as a spice or a folk medicine.

It is a herbaceous perennial which grows annual stems about a meter tall bearing narrow green leaves and yellow flowers. Ginger is indigenous to south China, and was spread eventually to the Spice Islands, other parts of Asia and subsequently to West Africa. Ginger was exported to Europe via India in the first century AD as a result of the lucrative spice trade and was used extensively by the Romans. India is now the largest producer of ginger.

Ginger as or in food

Peeled and sealed, ginger will keep in the fridge for about 2 weeks. It will keep unpeeled in a dark, cool place for weeks. Freeze if storing for long periods.

Peel ginger before using it; don’t consume the skin. You can use ginger fresh, dried, crystallized, preserved, or pickled.

Grated ginger combined with lemon juice and honey is the medicine when you feel like getting a cold. But you also can drink this super healthy tea as prevention like we did when we´ve been hiking in the Annapurna mountains of Nepal without getting sick.

Here are our favorite recipes with ginger: 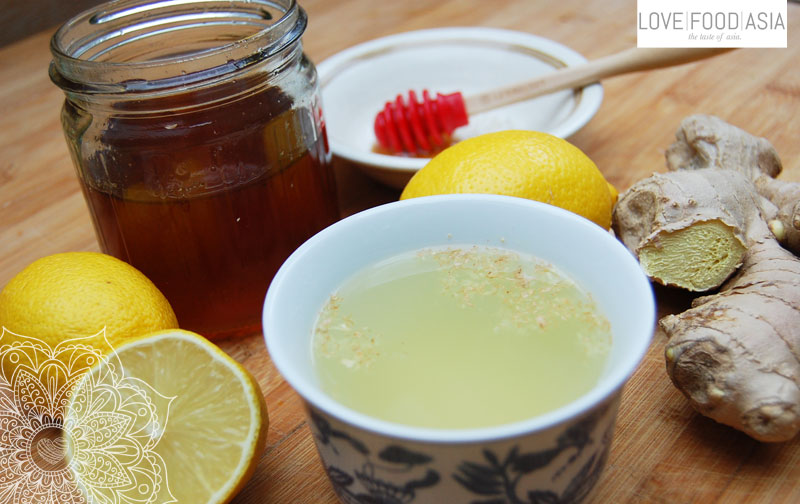